Some days ago I’ve purchased some cheap but powerful stepper motors bundle from china. In the package there is also a nice pul\dir driver, code-named Long Motor DM542A. My original plan was to use an Arduino to make the motor spinning around. To test if everything it’s working I’ve connected one of these drivers to my Arduino UNO: 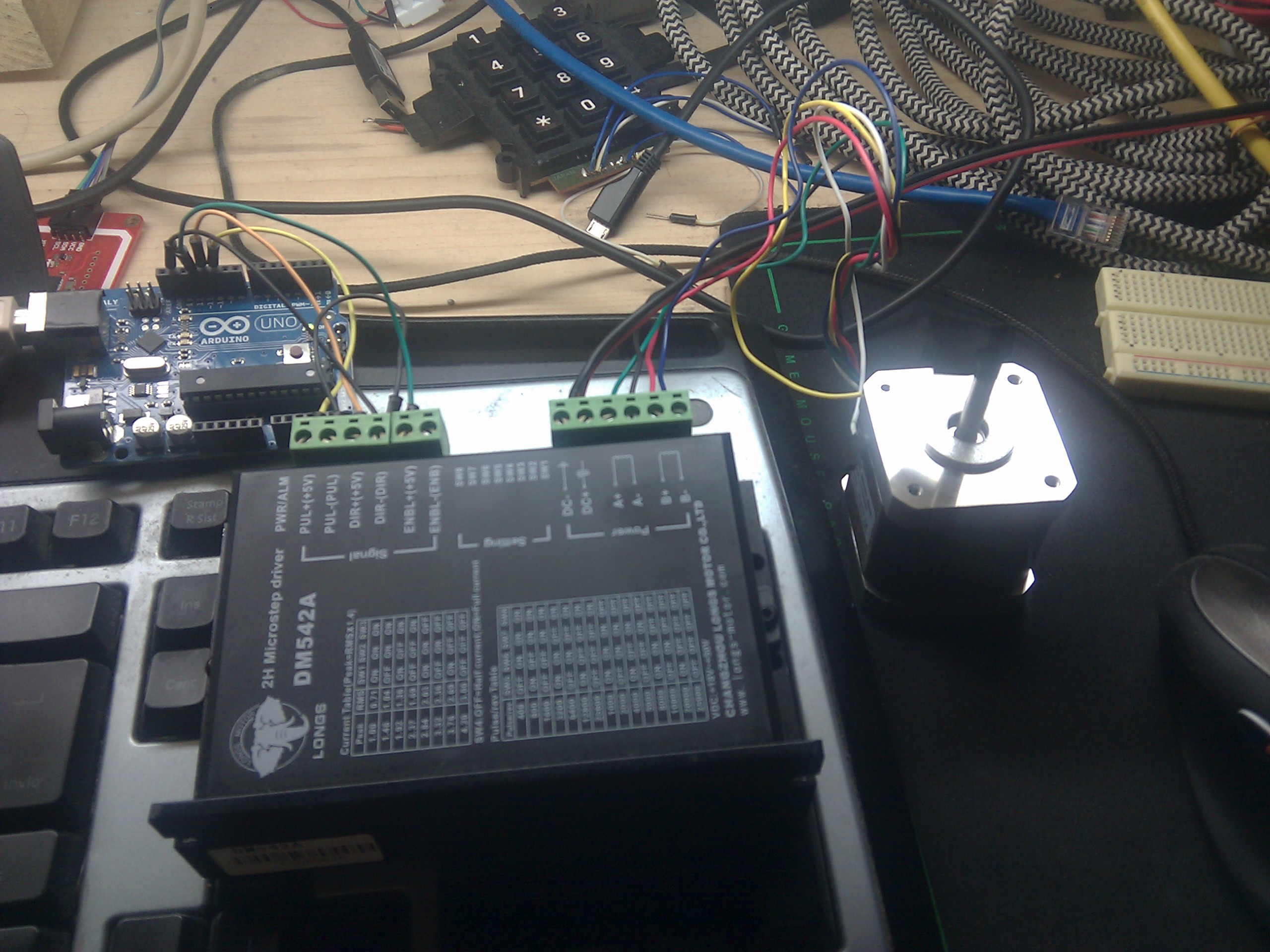 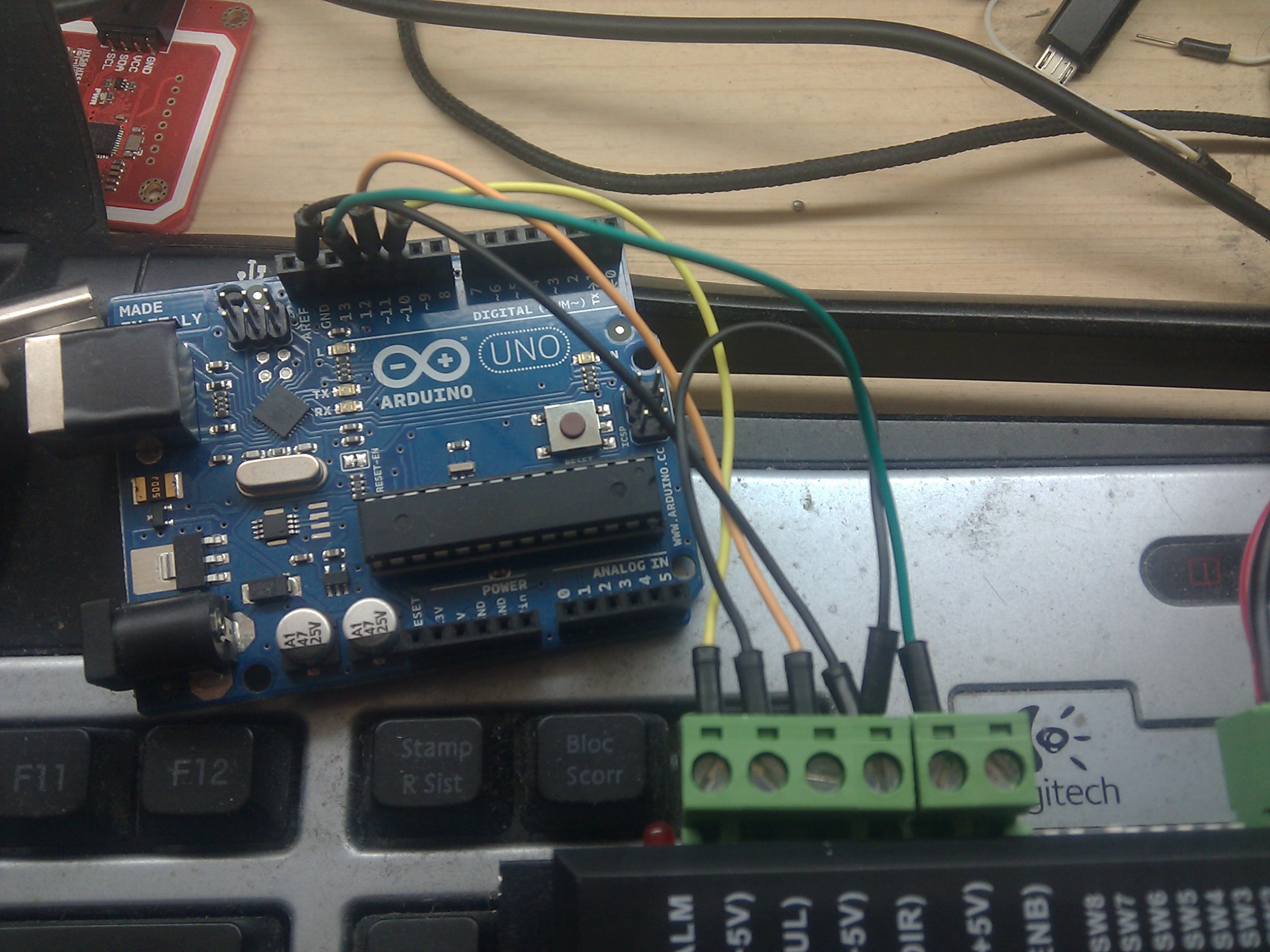 Then I wrote this simple sketch to make it spinning:

Now that I’m sure this motor is working properly I’ll take the grbl firmware and flash it into my UNO and do some basic movement testing while my Shapeoko 2 kit will be produced and shipped :)